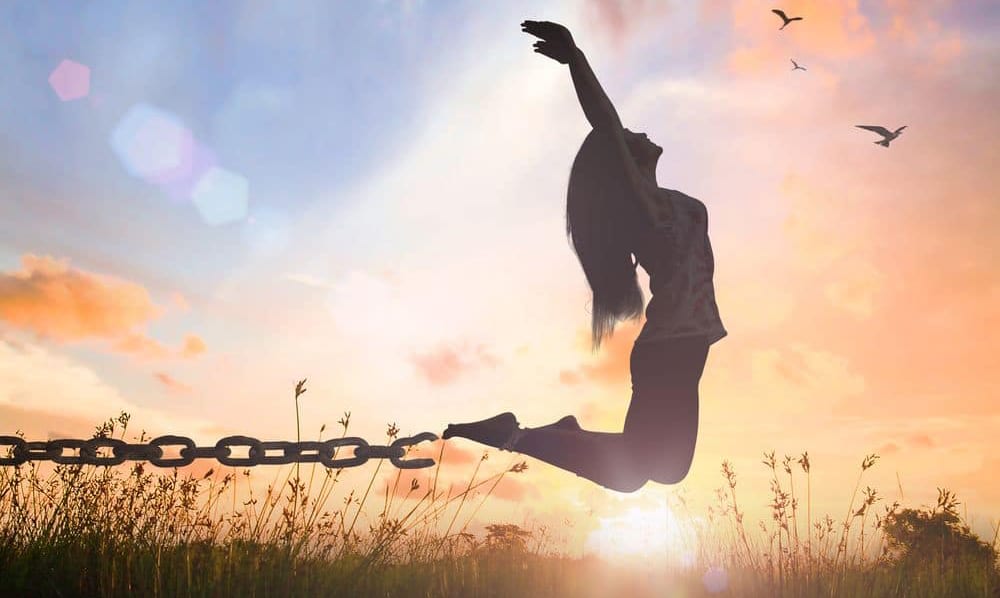 The first step after the decision is made to permanently, or temporarily, end the relationship is how to “separate”.  Often this decision is more complicated than just one person leaving.  It can be complicated by a lack of agreement, finances, children and other highly emotionally charged issues.

The Merna Law Group’s sympathetic attorneys are here to provide guidance through this emotionally charged decision.

Under Virginia there is no requirement for a “legal separation”. Legal separation is deemed to be in effect if the party the belief that the relationship is irreparably and has no intent to reconcile.  However, everyone considering separating should be aware that in an ugly divorce a poorly executed departure from the household can be twisted “abandonment”.  Abandonment is a grounds for a contested divorce.  Consult a qualified attorney before physically separating.

In general, Virginia law requires a one-year separation period in the case of an uncontested divorce. In the there are no minor children and the divorcing couple  a legally binding separation agreement, a divorce may be filed after a six-month.  Without a legally separation the couple would have to wait one separation.

There is LIFE after Divorce. Solving the legal issues is our job. Planning the rest of your life is yours.